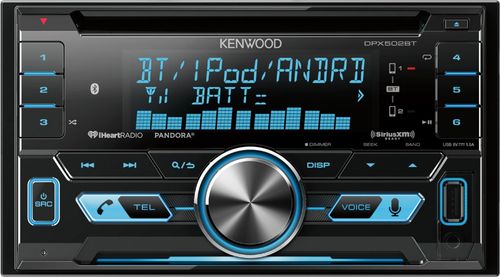 Geek Squad® Certified Refurbished products are thoroughly, painstakingly and lovingly tested, so you can be sure that your device will work right, right away. Learn more about Geek Squad® Certified Refurbished products. Install this receiver in your vehicle for customizable audio and simple music playback from your favorite CDs or your MP3 player. Built-in Bluetooth quickly pairs with your compatible devices for wireless music streaming. Geek Squad® installation is strongly recommended for this product. Please visit your local Best Buy store for details. 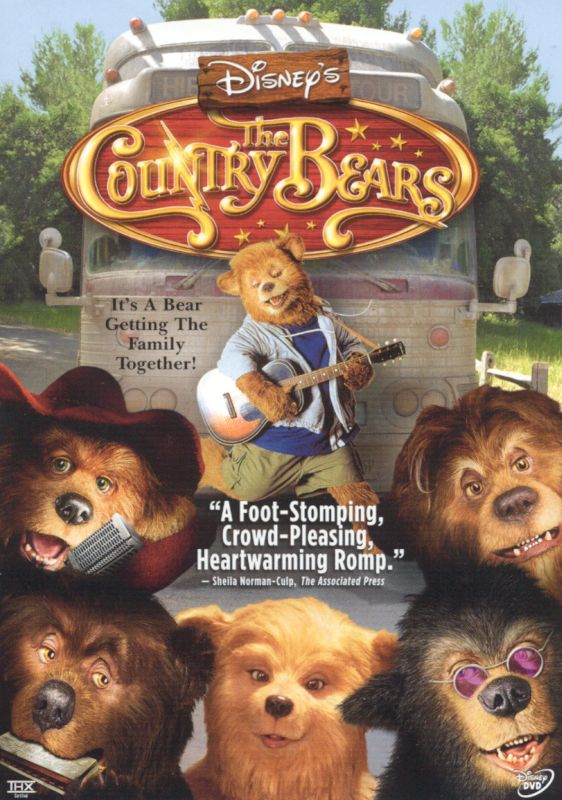 The Country Bears comes to DVD with a standard full-frame transfer. English and French soundtracks are rendered in Dolby Digital 5.1. There are no subtitles, but the English soundtrack is closed-captioned. Supplemental materials include a commentary track recorded by director Peter Hastings and the characters Ted and Zeb, a music video, karaoke capabilities, a television special featuring the Bears, and a mockumentary about them as well. This is a fine family friendly release from Disney/Buena Vista. 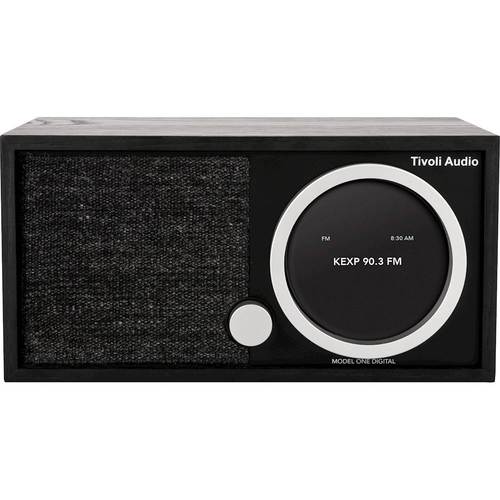 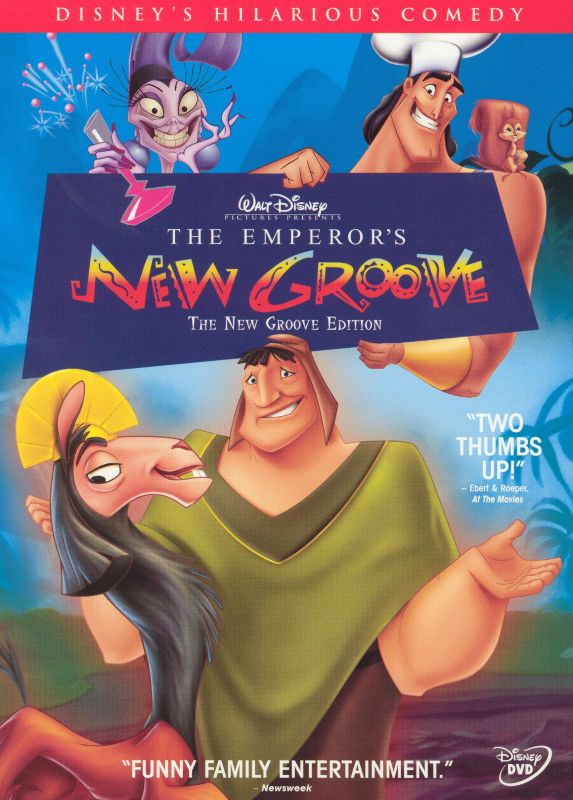 Package description: Hilarious comedy rules in Disney's The Emperor's New Groove! There's something for everyone in this hip, funny movie with its dynamo cast, distinctive style, and great music - featuring the Academy Award-nominated song, "My Funny Friend and Me"! Emperor Kuzco (voiced by David Spade) is turned into a llama by his devious advisor, Yzma (Eartha Kitt), and her hunky henchman, Kronk (Patrick Warburton). Now the ruler who once had it all must form an unlikely alliance with a pleasant peasant named Pacha (John Goodman). Together, they must overcome their differences as they embark on a hilarious, "groovy" adventure. Discovering the good in everyone has never been this much fun! Your whole family will enjoy this comic delight again and again!